PublicAlerts.org's Wildfire 2020 includes evacuation and shelter information. Sign up for alerts. A burn ban is in effect. Emergency order closes parks and natural areas. To protect health and safety, City buildings are closed to the public. 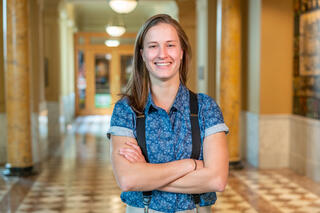 PAST:  B.A. in English and Gender Studies from Lewis & Clark College. 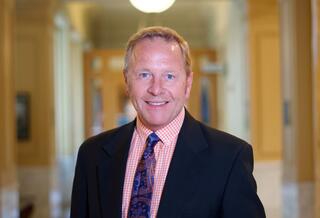 CURRENT ROLE:  Public Information Officer. I assist with handling and responding to media inquiries, external messaging and serve as a spokesperson for Mayor Ted Wheeler.

Operations Manager and Executive Assistant to the Mayor 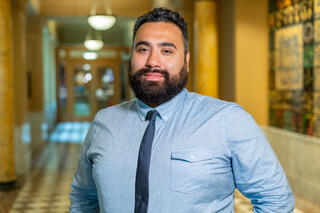 CURRENT ROLE:  I serve as the Mayor’s Executive Assistant

CURRENT ROLE: I assist with the Mayor’s communications team.

PAST: Most recently I was Communications and Constituent Relations Coordinator for the office of Commissioner Nick Fish. Before that, I worked as a reporter for the Pamplin Media paper the Woodburn Independent and was an editorial intern at Willamette Week. I have a B.S. in journalism from the University of Oregon and am a graduate of Grant High School.

PAST:  Former Policy Director and then Chief of Staff for Oregon State Treasurer Ted Wheeler. Legislative Assistant to Oregon State Senator Richard Devlin. Law Clerk for Fagen Friedman & Fulfrost. Legal Intern at San Diego Unified School District. Elected to the Lake Oswego City Council at the age of 22 from 2007 to 2010, and served as Council President in 2010. Special Projects Manager at Denton Plastics, Inc. Member of the Oregon State Bar, law degree from University of San Diego School of Law, Managing Editor of San Diego Journal of Climate and Energy Law. 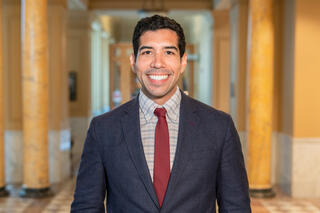 CURRENT ROLE:  I work with the Bureau of Planning and Sustainability and Bureau of Development Services, focusing on energy, environment, and land use issues.

PAST:  Developed, managed, and implemented community engagement strategies for 1000 Friends of Oregon to help pass Portland Metro’s Climate Smart Strategy, broaden and diversify the number of Oregonians participating in land use issues through the Land Use Leadership Initiative, and create public awareness and support for critical investments. Served Governor Edmund G. Brown, Jr. in California, focusing on strategies to create equitable and sustainable communities and adapt to impacts related to climate change. Served as Program Manager for a conservation philanthropy, focusing on environmental issues in the American West.

CURRENT ROLE:  As a Constituent Service Specialist, I have the opportunity to communicate with Portland community members and hear from them directly about their needs. I also provide support to policy staff and work on community engagement efforts.

PAST:  Resource Protection Program Assistant at the Portland Water Bureau, served as a State Intern at Senator Jeff Merkley’s Office, B.S. In Geography and a minor in Geographic Information Systems at Portland State University (Completion – September 2019). 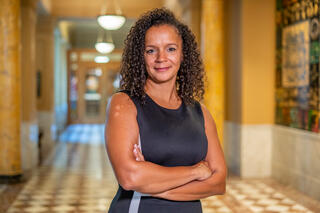 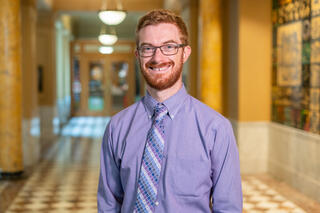 CURRENT ROLE:  I am a Hatfield Resident Fellow serving as a policy advisor on homelessness and urban camping impact programs.

PAST:  I am returning to the Portland Metro area after obtaining my M.P.A. from Evans School of Public Policy and Governance at the University of Washington in Seattle. 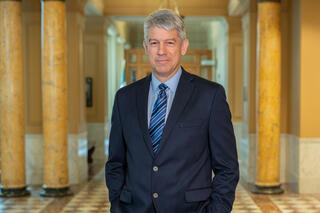 PAST:  After 27 years in the Portland Police Bureau, I retired in 2018 as Commander of North Precinct. Over the course of my career, I worked with community members and law enforcement colleagues to create a space for encouraging diverse groups of people to navigate their differences and work together. I worked on a variety of assignments throughout my career including serving as a patrol officer, SERT officer, detective, patrol supervisor, and as PPA President. After an eight month-long retirement, I returned to public service as a safety officer for the Bureau of Development Services. I graduated from Portland State University. 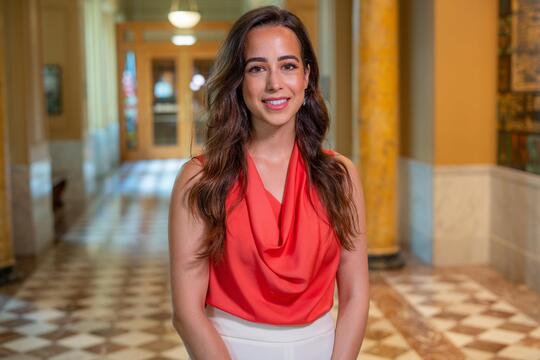 CURRENT ROLE: I serve as the Mayor's liaison to the Bureau of Environmental Services. 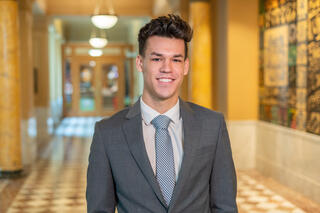 PAST: Legislative Assistant to Senator Gelser. Field Organizer for Team Oregon PAC. Graduated from the University of Iowa with a dual B.A. in Political Science and Ethics & Public Policy. 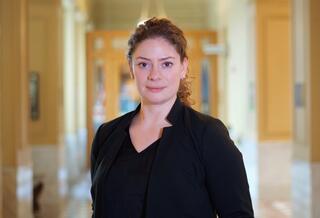 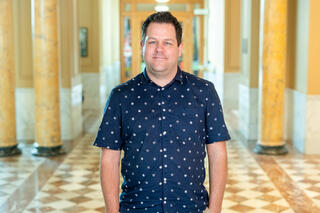 CURRENT ROLE:  I tell visual stories that showcase how the Mayor’s values and policies impact the community. 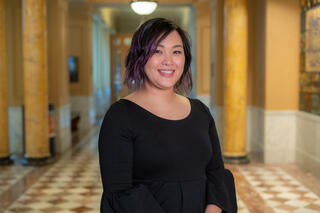 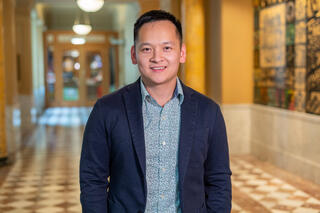 CURRENT ROLE:  I am the Mayor’s Policy Advisor on innovative technologies, smart cities projects, and serve as the liaison to the Office for Community Technology.

PAST:  U.S. Army. B.A. in Sustainable Urban Development from University of Washington. 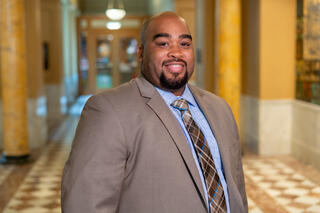 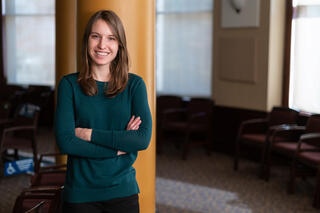 CURRENT: I serve as the Mayor’s point on climate and sustainability policy and as liaison to the Office of Management and Finance.

PAST: I previously served as a Program Coordinator at the Bureau of Planning and Sustainability and as a Policy Advisor for the Office of Mayor Ted Wheeler. My past experience focused on human rights, including at the Carr Center for Human Rights Policy and National Endowment for Democracy. Harvard Kennedy School (MPP), Georgetown University (BSFS).

CURRENT ROLE:  I serve as the Mayor’s point on Housing (PHB), Transportation and Parks related issues along with overseeing and managing City Council meetings.