From Stumptown to Tree Town 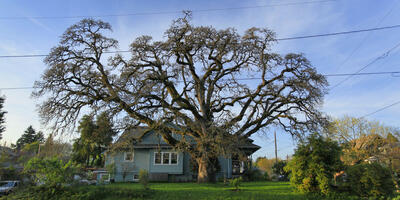 The award-winning book "From Stumptown to Treetown" takes readers on a journey through the histor-tree of Downtown Portland. Learn from author and local historian David-Paul B. Hedberg about Portland's legacy of tree management.
On this page 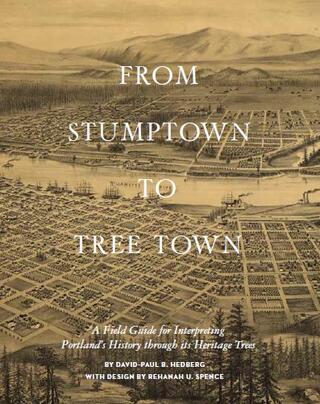 Portland earned its title of Stumptown following the cutting down of acres of forest to make way for the roads and houses we call home 150+ years later. Read about the history of Portland's trees, where they've been, and where they're going.

From Stumptown to Tree Town, by David-Paul B. Hedberg, is an interpretive walking tour of 10 downtown Heritage Trees connecting historic photos to living trees in the city and invites you to explore some of Portland’s oldest living features.

The trees of this city have been intentionally managed by humans long before taking the name Portland. There may not have been an Urban Forestry Division to manage the trees, but the streets, parks, and everything in between has been planted or cared for by humans - but what does that mean? 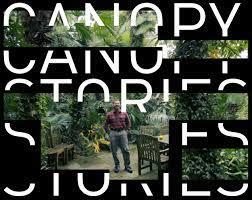 “Portland’s first Heritage Tree, an American elm, represents every tree in the city.  Only a few mighty oaks and firs that survived Stumptown’s pioneer days are older. This elm, planted in the 1870s by Rosa F. Burrell, stands as one of the city’s oldest features. The film explores one historian’s quest to find and document this and other historic trees.”

“Why do we humanize trees as heroes and villains? Focused on two species that dominate the city, the Douglas fir (a regional hero) and the Tree of Heaven (a horticultural villain), the film follows two PSU professors who have launched a crowd-sourced storytelling map. New technology and old-fashioned methods intersect in the quest to climb Portland’s tallest tree.”

In the nineteenth century, when no one believed the Willamette Valley could sustain English walnuts, Dosch experimented with grafting and popularized the Franquette and Mayette varieties of walnut here in Oregon. His success initiated one of the state’s most profitable horticultural industries at the time.

What is a Heritage Tree?

Heritage Trees are trees that have been formally recognized by City Council for their unique size, age, historical or horticultural significance.

Once accepted by Council, Heritage Trees are designated with a small plaque and listed in the Heritage Tree database. 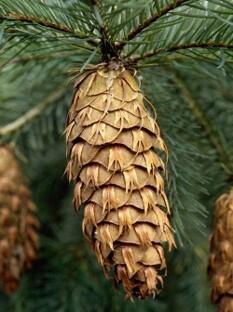 Urban Forestry is involved in managing or regulating all of these trees to differing degrees. Urban Forestry staff issue permits for planting, pruning, and removal of all public and some private trees and are on call 24/7 to respond to tree emergencies.

Read and Meet: "From Stumptown to Tree Town"