No person should die or be incapacitated in the everyday act of moving about. But each year dozens of Portlanders lose their lives doing just that. In 2015, Portland made a commitment to eliminate traffic deaths and serious injuries on city streets. The 2016 Vision Zero Action Plan mapped out actions to make that commitment a reality.

Portland City Council passed a resolution adopting Vision Zero in June 2015. This set in motion a planning effort that created the Vision Zero Action Plan and a 2-year update approved by City Council. 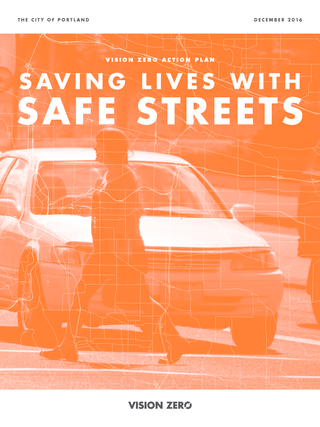 Portland's Vision Zero 2-Year Update report (June 2019) describes lessons learned during Portland’s first two years as a Vision Zero city and sets the stage for the next phase of work. 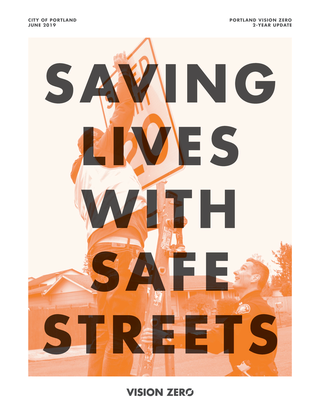