Meet the Streets to Stability Team 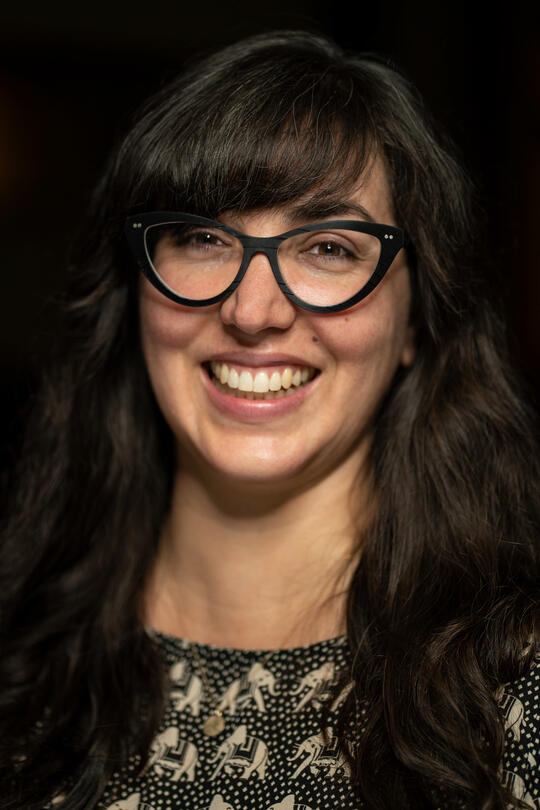 Chariti Montez (she / her)

Chariti previously served as Senior Advisor to Commissioner Ryan and as the liaison to the Bureau of Development Services and the Portland Housing Bureau, and currently serves as Project Manager for the Streets to Stability effort⁠—Chariti is leading Commissioner Ryan's effort to build six Safe Rest Villages before the end of 2021. Chariti has worked for the City of Portland since 2010. Most recently she led the City’s food security efforts in response to COVID-19 and managed the Portland Parks & Recreation’s Summer Free For All programs, including Free Lunch + Play, Concerts and Movies in the Park, and the Washington Park Summer Festival. Chariti is passionate about the arts, equity, and placemaking.

Chariti enjoys earthen architecture, playing Mexican folk music, growing flowers, and spending time with friends and family in Mexico. She received a Bachelor of Arts in Sustainability Studies from The Evergreen State College. 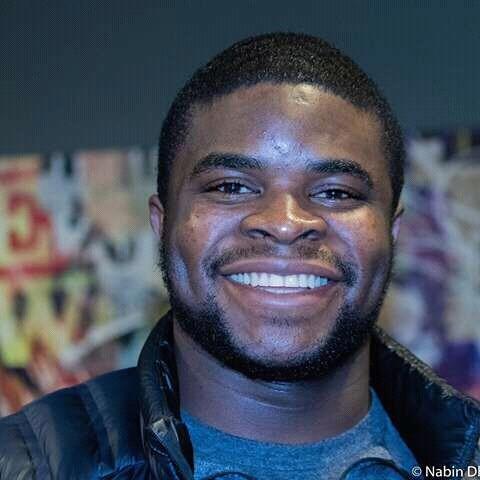 Eder Katembwe brings a decade of experience at Portland Parks & Recreation, most recently serving in their Community Engagement team. He is a leader in equity and inclusion efforts and community building. Eder knows the importance of working with diverse communities and especially underrepresented people and connecting them to resources. 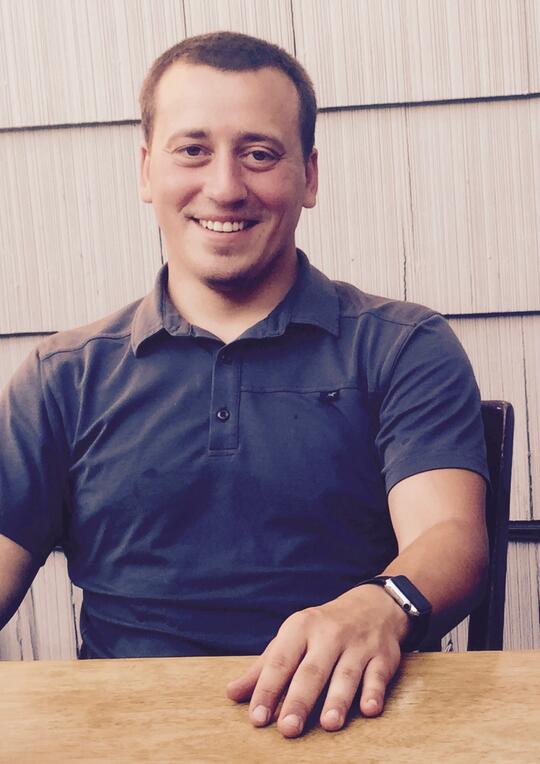 Jake Dornblaser (he / him)

Jake Dornblaser most recently served as the Vaccine Operations Chief with the City’s Emergency Coordination Center, working to create access to the COVID-19 vaccine for Portland’s BIPOC, houseless, and other marginalized communities typically underserved by the health care system. Prior to that, he worked with houseless and other marginalized communities at Outside In. Jake is passionate about serving our most underserved neighbors and fostering communities where everyone can thrive. 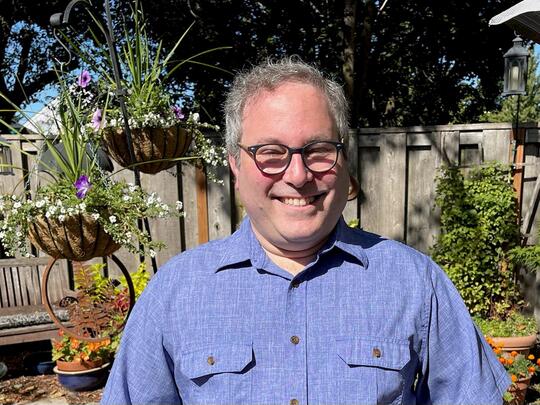 Bryan Aptekar (he / him)

Bryan Aptekar joins the team after 20 years at Portland Parks & Recreation in several roles—all of which focused on collaboration with community partners and stakeholders and maintaining public lands as safe and accessible places for all. His past projects range from managing the public process for skatepark siting for the Skatepark System Plan, to policy development and serving as a liaison to park partners and Friends groups. He managed the Portland Loo® program and led efforts to ensure hygiene access in parks through the COVID pandemic. Bryan is committed to ensure those impacted by decisions are included in the decision-making process. 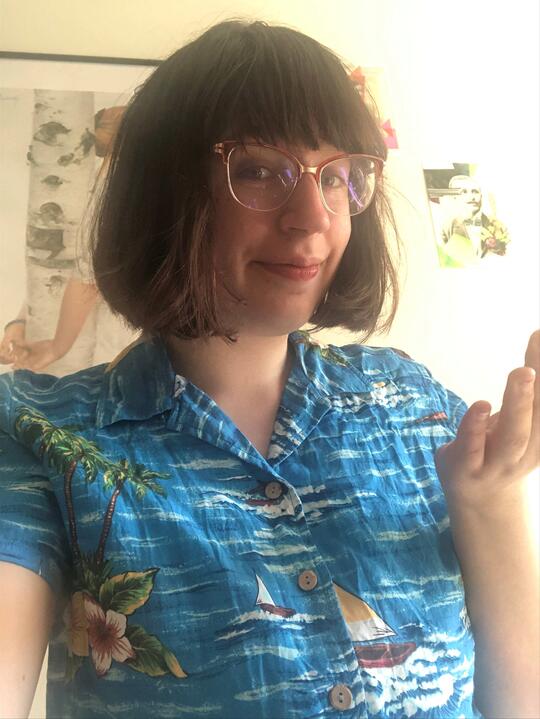 Laudie Porter serves as the Constituent Relations Associate for both Commissioner Ryan’s office and the Safe Rest Villages team. She comes from 4 years of nonprofit database management, helping organizations ranging from SPOON to the Children’s Book Bank build sustainable data hygiene practices. She got her first taste for Constituent services after an internship with Congressman Blumenauer’s office and is thrilled to continue in that role.

Laudie is a lifelong Portlander and enjoys walking around the City in pursuit of the best coffee beans. She also works hard to keep her two cats, Tao and Tulip, in line. She holds a double B.A. in Theater Arts and Psychology from Carleton College. 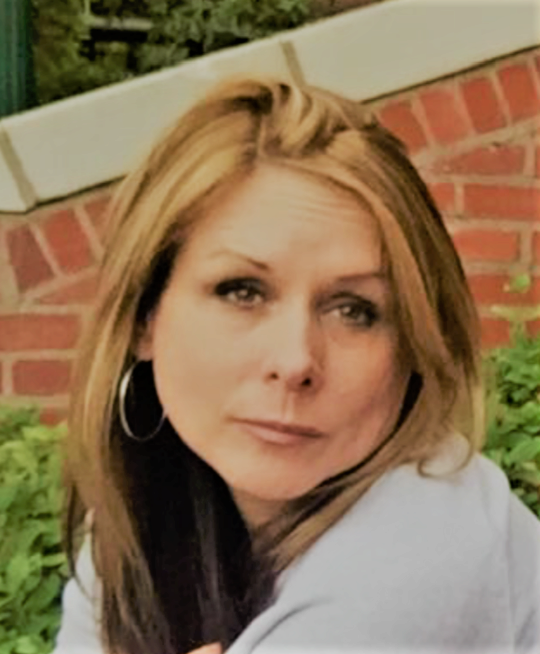 Michelle has been with the City of Portland since 2000.  She is currently working on developing sites for the Safe Rest Villages. Previously she served as one of the Project Managers for the Portland Building Renovation Project.  On this project, Michelle managed the move out of 1700 employees to various locations throughout the City of Portland as well as the move back into the Portland Building.  Michelle is passionate about working with the underrepresented and people from diverse backgrounds - she feels it is important that their voices be heard. Michelle enjoys outdoor concerts, paddle boarding, traveling and, spending time with friends and family. 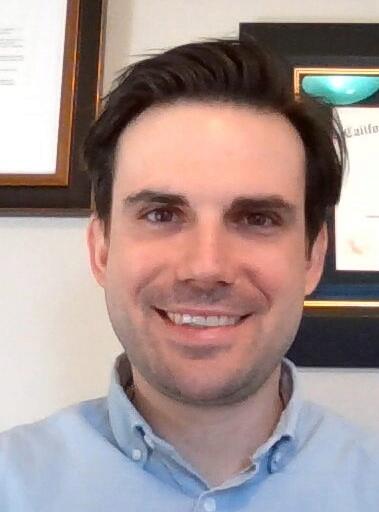 Jonny joined the City as a Hatfield Fellow from Portland State University and has spent over 5 years working with the City of Portland in the Office of Management & Finance. For the past 4 years, he has been supporting the City’s Homelessness and Urban Camping Impact Reduction Program (HUCIRP). During his time with the Impact Reduction Team, he created a multi-bureau workgroup to assist in what became the City’s Shelter to Housing Continuum project. This code change package has gone on to transform our City’s zoning code by creating a new type of category within the code called Outdoor Shelters. Jonny has assisted with the development of Kenton Women’s Village and worked with several other existing outdoor shelters within the city. Most recently, he worked with the City’s Emergency Coordination Center to create the City’s three outdoor shelters the community has dubbed C3PO or “Creating Conscious Communities with People Outside.” In addition to siting and operationalizing the C3PO villages, he also managed a meal program that served C3PO villagers three wholesome meals a day, seven days a week. Before moving to Portland and joining the City, Jonny served as a Youth Development Peace Corps Volunteer in Kazakhstan. He speaks Russian although admits he’s out of practice.

Jonny loves music and going to shows, watching and playing sports, traveling, puzzles, chess, and spending time with his family and two children. He has a Bachelor of Arts in International Relations from California State University, Chico, and a Master’s in Public Administration from Portland State University where he specialized in Local Government. 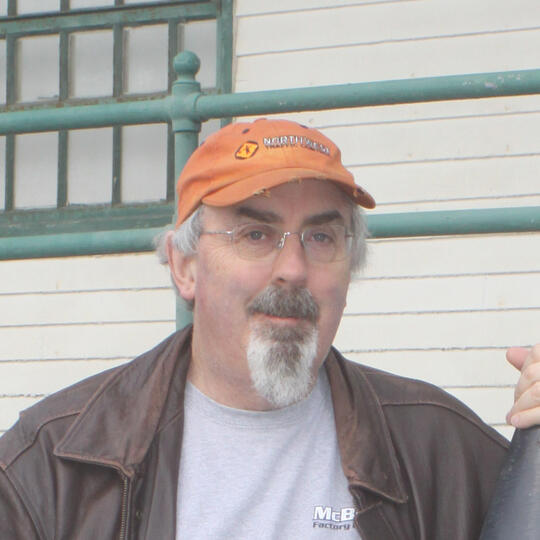 Mike works for the OMF Grants Management Division and serves as the teams fiscal support person. He has been employed as a public administration professional for over 30 years in budget and finance related jobs, including the budget offices in the cities of Fresno, California and Portland, Oregon; and as the Finance Manager for the Portland Housing Bureau.