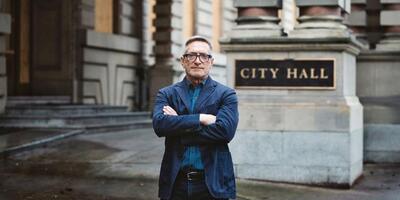 Re-Elected to Portland City Council in May of 2022 and sworn into a first full-term on December 21st, Commissioner Ryan oversees the Portland Housing Bureau, the Joint Office of Homeless Services, the Bureau of Development Services, and the Portland Children's Levy. In partnership with Portlanders, Commissioner Ryan is building bridges and developing innovative solutions to the complex issues that face our community. 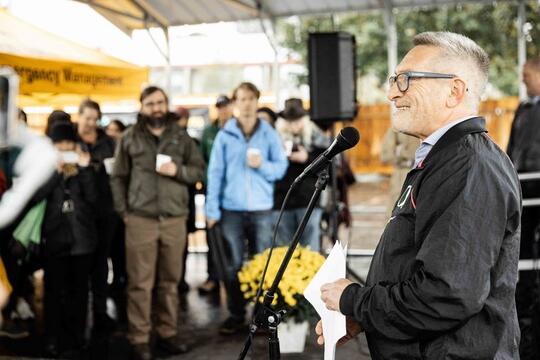 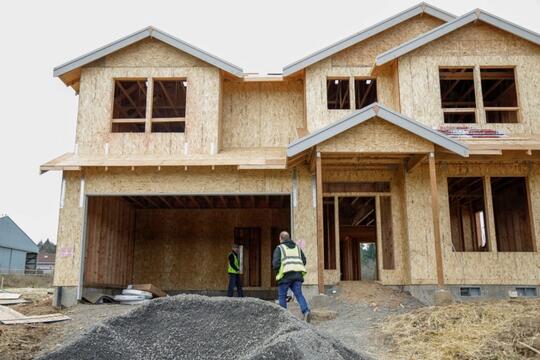 Learn about the significant progress in all four of these areas in 2023. 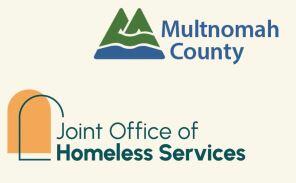 Commissioner Ryan persistently advocates for improvement of the Metro regions housing services system, and he is taking bold action to meet the demands of the current crisis—pivoting from the status quo of business as usual—while planning for the needs of the future. 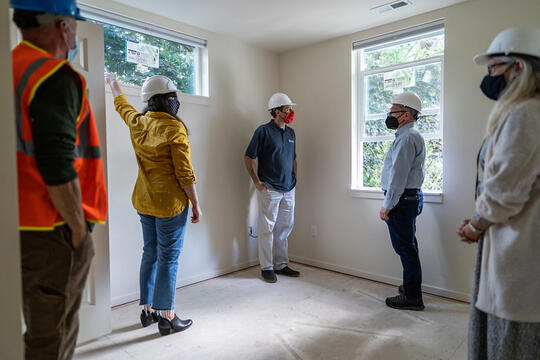 Commissioner Ryan's priorities as Portland's Housing Commissioner are responding to the housing and COVID-19 crises by stabilizing renters and preventing displacement, facilitating safe and sustainable affordable housing development, and creating new pathways to first-time homeownership in our City. Commissioner Ryan believes that housing is a human right and that the pathway from streets to stability is a continuum—we need to meet people where they are, from Safe Rest Villages to Permanent Supportive Housing to homeownership. 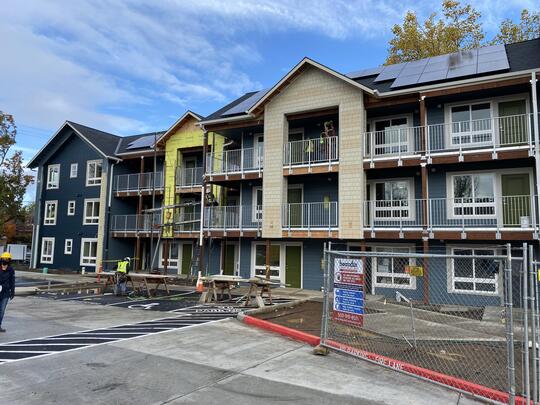 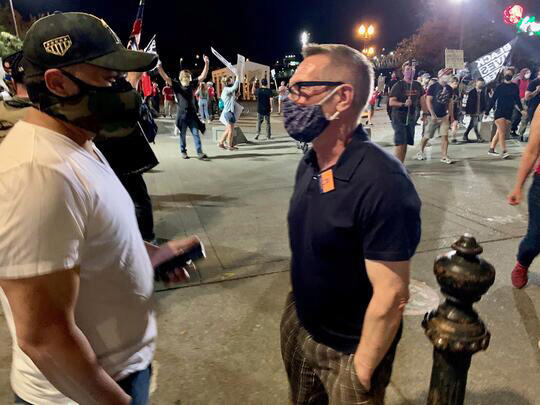 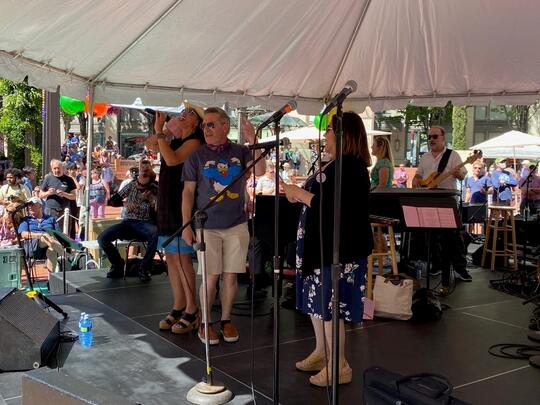 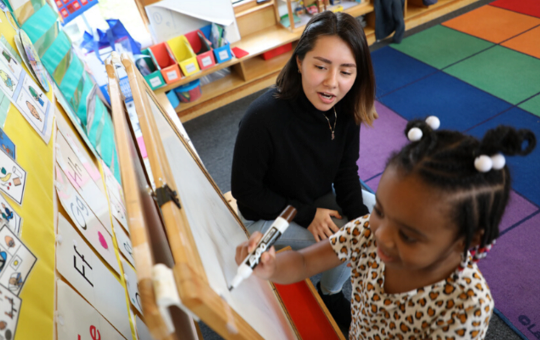 Commissioner Ryan oversees the Portland Children's Levy. The Portland Children’s Levy is a taxpayer-funded citywide initiative that strives to remove gaps in education by supporting community-based programs that help prepare children for school, support them to be successful in and out of school, and eliminate racial and ethnic disparities in educational outcomes. 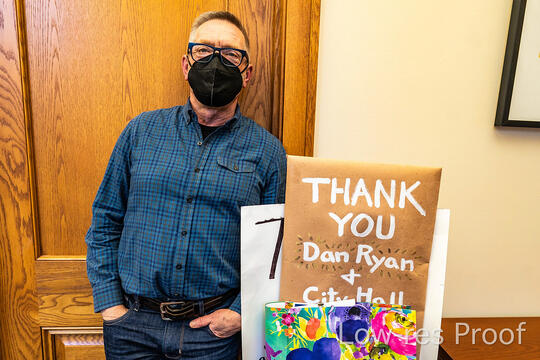 Commissioner Ryan's office prioritizes public communication and constituent relations; we release monthly newsletters, regularly update the Safe Rest Villages website, communicate via social media, serve on the City's Unified Communications Steering Committee, help Portlanders navigate bureaucracy, and track and respond to constituent concerns. We do our best to share information with and respond to everyone who lives, works, worships, or plays in Portland.

Director Callahan announces her departure from the Portland Housing Bureau