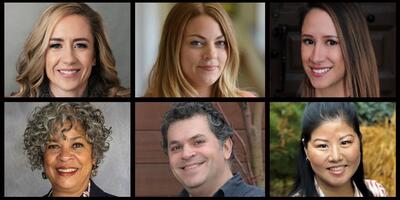 Jillian Schoene is a former executive director, political consultant, and communications professional who, for more than 20 years, has worked with Oregon elected officials at every level of government. She holds a deep respect for all who choose to serve in elected office and enjoys assisting them in achieving success for their constituencies and communities.

Immediately prior to her work at city hall, Jillian focused solely on advancing women’s elected leadership across Oregon. For eight years, she ran a nonprofit that recruited and trained women to run for elected office. She has trained and mentored hundreds of women and many went on to run for school boards, city councils, county commissions, and the state legislature.

It was within this space – women mentoring women – that Jillian first met Commissioner Rubio. She is honored to lead the team of an elected official who has dedicated her career in service to others, as a public servant and community leader. 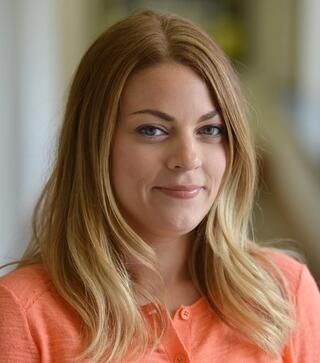 Megan has more than 20 years of experience working in the state and local government arena. She spent more than a decade of her career in the Oregon Legislature as lead policy staff to several members in the House of Representatives, working on policy issues including energy, climate, transportation, revenue, land use, business, and labor.

Collectively, Megan’s experience has provided her a broad understanding of local government and the interconnections with state and federal government, as well as community organizations and nonprofits.

Megan is a third-generation Oregonian who grew up in Springfield. She comes from a public-service-oriented family: Both of her parents served as city councilors and legislators. She enjoys working on public issues and being able to shape policy that will make a difference in her community.

While not working, Megan loves to spend time with her daughter and family and cheering on her Oregon Ducks! 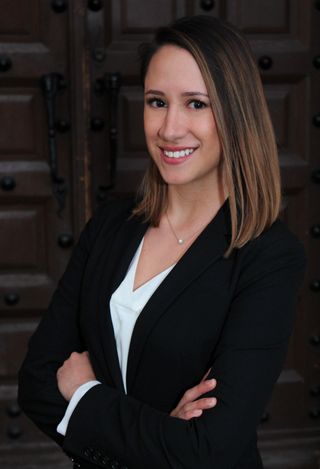 Prior to joining Commissioner Rubio’s office, Angela was the Violence Against Women Act Deputy District Attorney in the Office of the Multnomah County District Attorney, helping survivors from the most underrepresented backgrounds navigate the criminal justice system, and connecting them with support and resources. She worked to increase visibility of diverse populations and highlight the unique issues that affect underrepresented communities.

Angela always takes a community-based approach to her work, with an eye toward collaborative and holistic problem-solving. As someone who is both bicultural and bilingual, she brings a unique background as an immigrant from Colombia, a queer-identifying Latina, and someone who cares deeply about bringing cultural awareness into every part of the work she does.

Having grown up in Beaverton, Angela received her bachelor’s degree in Political Science from Portland State University, with a minor in Criminal Justice. She is also a proud Duck, having graduated from University of Oregon School of Law. She previously worked with Governor John Kitzhaber on education policy, and for the Higher Education Coordinating Commission in reshaping the higher education landscape in Oregon.

Angela enjoys hiking with her partner, Erin, the unique gastronomy of Oregon, and being the proud mama of her Yorkie, Gizmo. 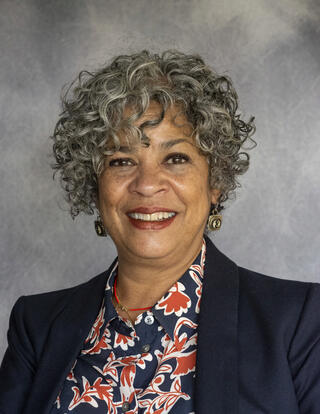 Michelle brings 20 years of experience working in a diversity of settings and communities, including BIPOC, environmental, justice, and climate communities. She serves on the Portland Public Schools Board of Education as well as the board of Historic Parkrose, a neighborhood prosperity initiative focused on promoting economic growth and community resilience through neighbor engagement in Northeast Portland’s diverse Parkrose neighborhood.

Michelle is a generalist whose work has spanned construction management for Portland Parks and Recreation, energy-focused work developing a green building program for builders, and evaluation of energy efficiency programs across the United States. She successfully managed a low-income energy program working through the Head Start system to deliver energy-saving resources to Head Start families in Iowa, Michigan, California, Arizona and Washington.

Michelle is passionate about environmental, social, and racial justice. She has lived in other great cities — Caracas, Guadalajara, Los Angeles, and Washington, D.C. — but was born in and loves Portland, living less than a mile from where she was born, and has raised two young adult men in Albina. 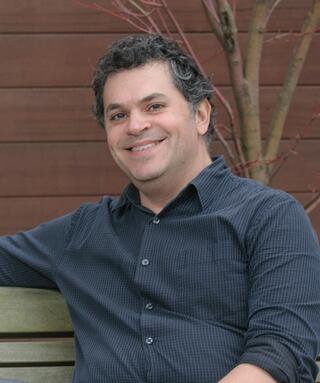 Jimmy comes to Commissioner Rubio’s team after 11+ years directing communications for Planned Parenthood Advocates of Oregon, where he helped preserve Oregon’s status as the most protective state for abortion access.

During his tenure, Jimmy saw firsthand the power of grassroots organizing to transform public policy, helping to pass landmark legislation that expanded reproductive health coverage regardless of citizenship status and gender identity; that made Oregon the nation’s easiest place to get birth control; and that ensured telehealth equity during the COVID pandemic.

On the local level, Jimmy was proud to work with coalition partners who successfully urged Portland City Council to invest municipal dollars in supporting people directly harmed by abortion bans in other states. He also supported efforts to expand access to sex education and/or birth control at schools in Forest Grove, Hillsboro, Oregon City, Tigard, Tualatin, West Linn, and Wilsonville.

A native Oregonian, Jimmy previously worked to amplify marginalized voices as a journalist for the LGBTQIA+ newsmagazine Just Out, the African-American newspaper The Skanner, and Salem’s Statesman Journal.

In his free time, Jimmy enjoys bicycling, pop culture and the local storytelling community. He lives in Northeast Portland with his partner, Andrew. 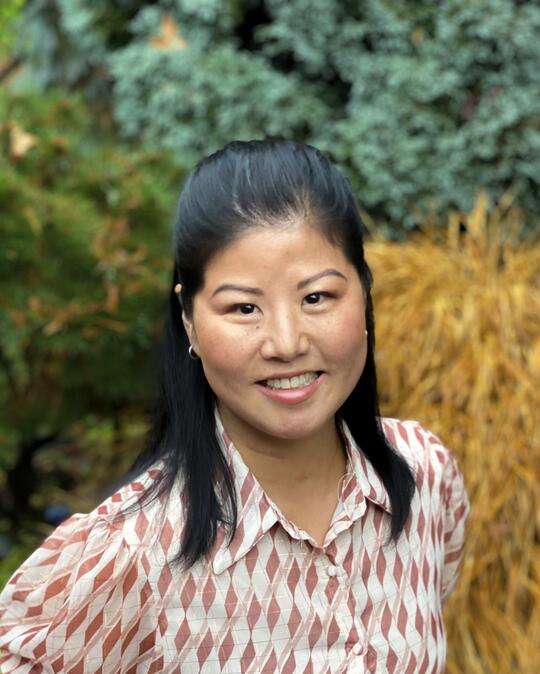 MeeSeon has worked in various capacities in federal, state, and local government, political campaigns, and community organizing and advocacy. She has served on staff and in policy advisory roles for congressional, state, and county legislators, and previously directed outreach efforts in Washington County for Unite Oregon. Most recently, MeeSeon was a policy advisor to former Portland City Commissioner Amanda Fritz.

MeeSeon is committed to supporting racial and social justice and helping ensure institutions serve their communities. Her volunteerism has involved court-appointed advocacy for children in foster care, crisis support for survivors of sexual assault and violence, and service on nonprofit boards and state commissions. MeeSeon graduated with a degree in Political Science from Portland State University’s Honors College. In her free time, she loves being an aunt and spending time outdoors.