On Monday December 5, 2016, at 10:54 p.m., East Precinct officers responded to the report of a disturbance and shooting at a residence at Southeast 148th Avenue and East Burnside Street. Officers at the scene were fired upon by the suspect and he later exited the residence, armed with a rifle, and encountered police officers. Officer Keller shot him one time with a rifle.

No officers were injured during the encounter and nobody was injured in the initial shooting. After the shooting, medical efforts to save the suspect were not successful and he died at the scene.

The Medical Examiner determined that Liffel died of a single gunshot wound. Toxicology results showed a high level of methamphetamine in Liffel’s blood.

On January 18, 2017, a Multnomah County Grand Jury determined that Officer Lawrence Keller was justified in his use of deadly force in an encounter with Liffel. 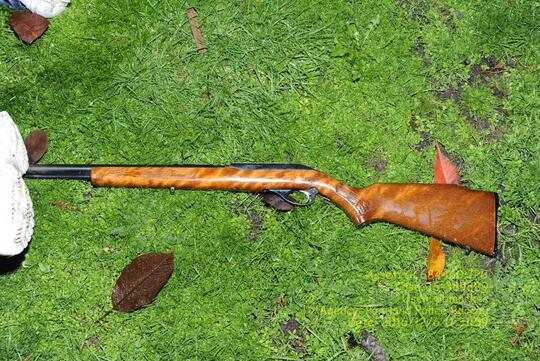