On Friday, April 16, 2021, at approximately 9:28 a.m., Portland Police officers were dispatched to Lents Park. A community member called the Bureau of Emergency Communication (BOEC) to report a man, later identified as 46-year-old Robert Douglas Delgado, in Lents Park quick drawing and holding what looked like a handgun. Lents Park is located at 4727 SE 92nd Avenue.

The first officer arrived at approximately 9:36 a.m. Other officers arrived shortly after.

The officer involved was Officer Zachary Delong, an 8-year veteran of the Police Bureau assigned to East Precinct.

The Oregon State Medical Examiner’s office completed an autopsy which determined that Mr. Delgado died of a single gunshot wound.

Audio of a portion of this call related to this timeline was released three days after the shooting: https://youtu.be/e-2WjCx7DQY

On September 23, 2021,  Multnomah County District Attorney Mike Schmidt announced that upon the conclusion of the presentation of evidence, a grand jury returned a not true bill and found the use of force was not criminal under Oregon law. The case was presented by two Multnomah County Deputy District Attorneys and two Assistant Attorneys General appointed by the Department of Justice at the request of DA Schmidt.

The Portland Police Bureau's directive outlining the procedures followed after an officer-involved shooting may be found in Directive 1010.10 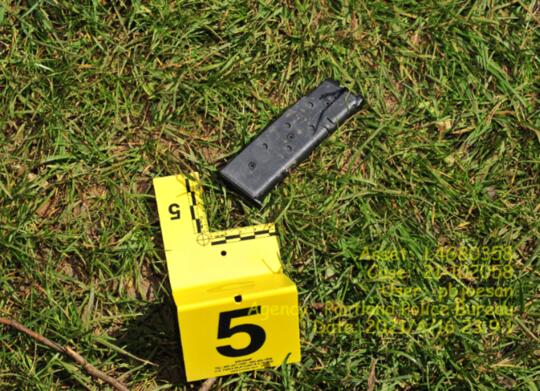 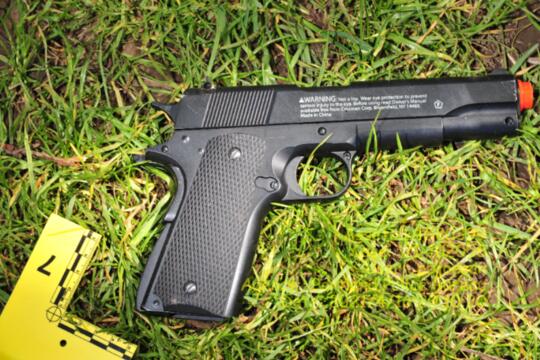