On July 30, 2019, at 4:22 p.m., Portland Police Officers responded to a call of a disturbance with a weapon near Southeast 122nd Avenue and East Burnside Street.  Preliminary information provided to dispatch was that a male was attempting to break into a vehicle in the parking lot of the Safeway, located in the 200 block of Northeast 122nd Avenue. When confronted by a security officer, the suspect reportedly displayed an edged weapon.

The male, later identified as 31-year-old Lane Martin was contacted by responding officers, who learned he was also armed with a hatchet.  The area contained a number of community members as well as vehicles.

Officers called for emergency medical assistance for the suspect and rendered medical aid at the scene.

There were ECIT trained officers at the scene during this encounter. 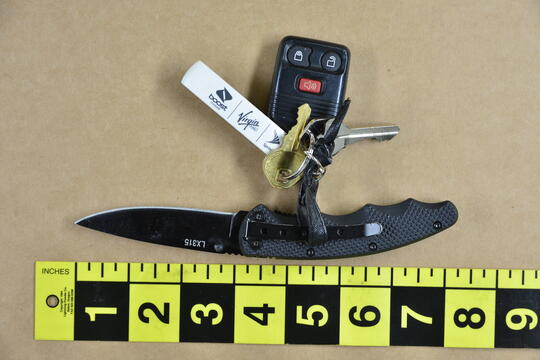 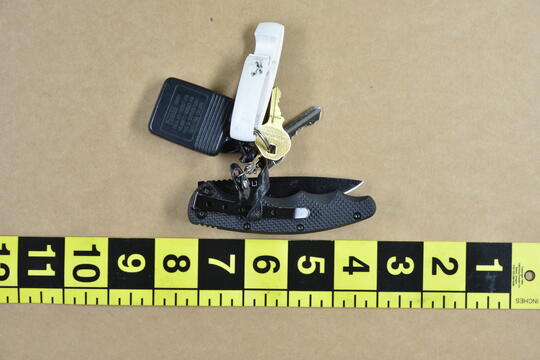 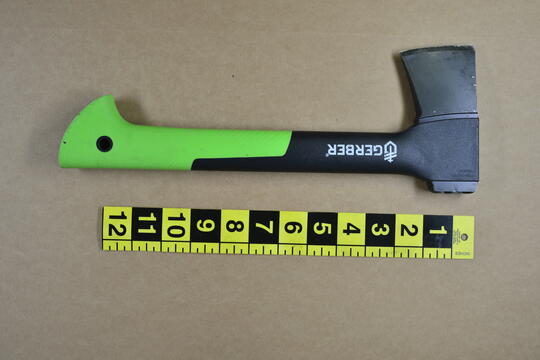