The Portland Housing Bureau (PHB) has submitted nine affordable housing projects for approval to receive funding from Metro’s Regional Affordable Housing Bond. When awarded, these projects will join four others already in development, representing more than 1,200 units of affordable housing—or 83% of Portland’s housing goal under the Metro Bond.

“Thank you to the Portland Housing Bureau, Metro, and the voters who supported this vital investment in affordable housing,” said Housing Commissioner Dan Ryan. “Families, Communities of Color, and Portlanders exiting houselessness will all benefit from these new housing options supported by the Metro Bond—I can’t wait to see how each and every resident adds their unique life experience to build a healthier, more resilient community.”

In 2018, voters approved the Metro Affordable Housing Bond, dedicating $652.8 million to the development of 3,900 units of affordable housing throughout the Portland Metro region. The City of Portland was granted $211 million from those funds with the goal of creating 1,475 units of affordable housing, including 605 deeply affordable units at 30% of Area Median Income (AMI) and 737 family-sized units. Additionally, the City established a goal of creating 300 units of Permanent Supportive Housing (PSH) through Metro Housing Bond funds.

Earlier this year, the Portland Housing Bureau issued a request for proposals from developers and community partners. Seven developments were selected from the solicitation, which are being recommended to Metro to receive $88.6 million in capital funding from Metro Bonds. Altogether, these seven new projects will create a total of 687 new units of affordable housing, including: 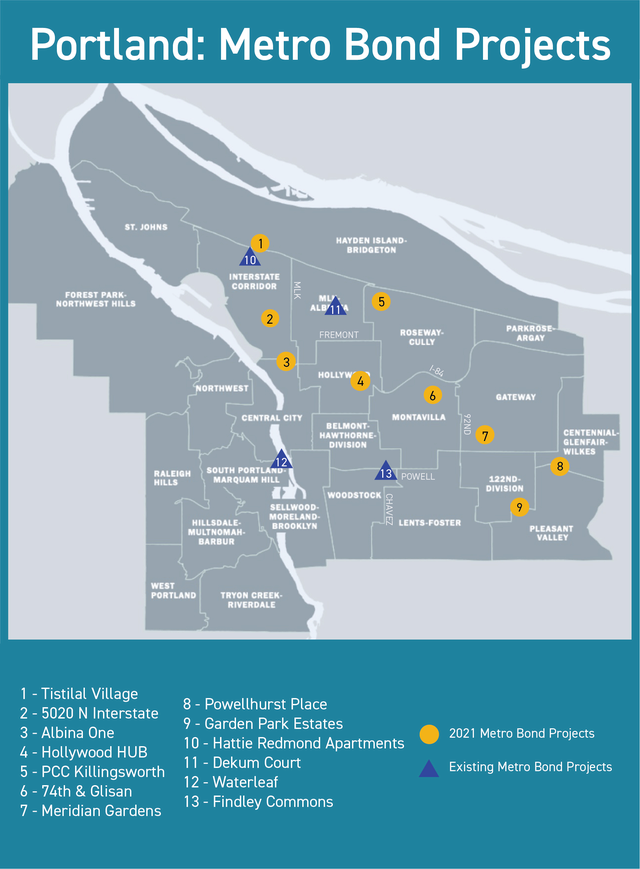 The Housing Bureau has also recommended two additional projects from its development pipeline to receive Metro funds, which will add another 38 deeply affordable units and another 25 Supportive Housing units for families and people experiencing homelessness.

“With additional funding from Metro’s Supportive Housing Services Measure, nearly 150 of our neighbors who face the steepest barriers to housing will have a real chance to find stability and safety, heal and move forward thanks to critical wraparound services,” said Multnomah County Chair Deborah Kafoury. “We know we can provide a lot of affordable and Supportive Housing just by paying down rents in market-rate apartments. But we also need developments like these to meet our affordable housing needs. I’m encouraged that these projects will soon become actual homes for individuals and families.

Portland will make another round of Metro Bond funds available in 2022, along with a parcel donated by the Kaiser Foundation Health Plan of the Northwest for new affordable housing adjacent to the Kaiser campus on N. Interstate Avenue. The location is in the Housing Bureau’s N/NE Neighborhood Housing Strategy area where a legacy of racist housing policies and harmful urban renewal practices resulted in the ongoing displacement of longtime residents. Site plans will likely include at least 30 affordable rental units that will prioritize applicants who were displaced, at risk of displacement, or descendants of families displaced from N/NE Portland through the N/NE Preference Policy.

“Each of these projects represents the work and dedication of many organizations and community partners coming together to create housing opportunities that meet the diverse needs of our community, and especially our Black, Indigenous, and People of Color communities, families with children, and our neighbors experiencing chronic homelessness,” said Portland Housing Bureau director Shannon Callahan. “We areproud to partner with Metro and so many community-serving organizations to offer new affordable housing to Portlanders."

Metro will review these proposals in the next month to ensure they meet program goals. The first new homes from the 2018 Metro affordable housing bond opened this summer, with 622 more under construction and more than 1,500 in design and permitting. Those units already in the pipeline are in Portland, Gresham, Clackamas County and Washington County. Prior to today’s announcement, the program was 58% to its goal of 3,900 units of new affordable housing, and had allocated 34% of its resources.

Learn more about the Portland projects below: 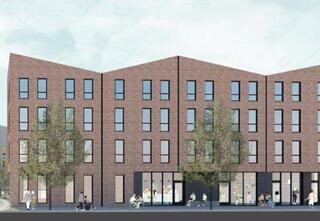 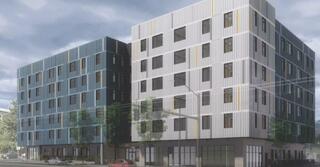 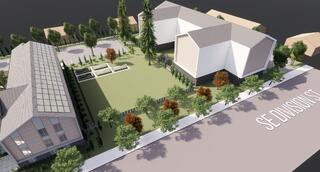 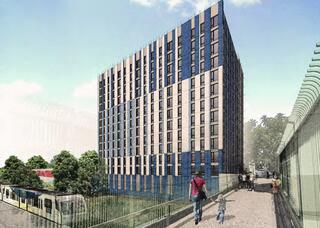 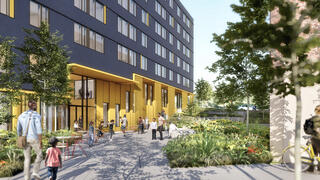 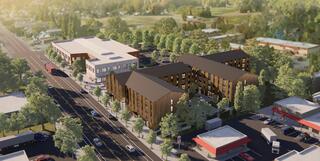 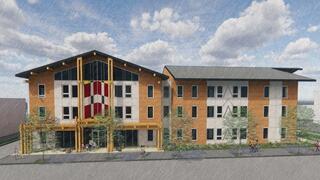 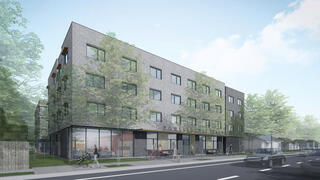 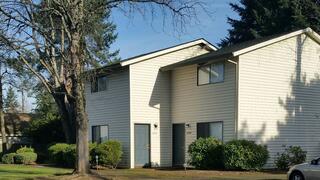