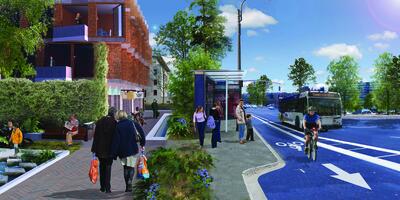 The 2035 Comprehensive Plan vision, guiding principles, design direction, and tracking our progress toward those goals
On this page 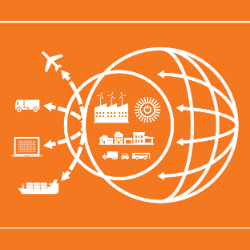 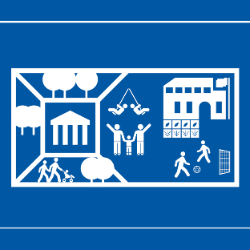 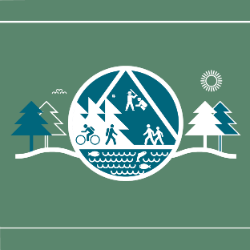 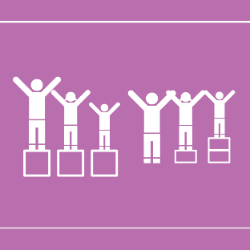 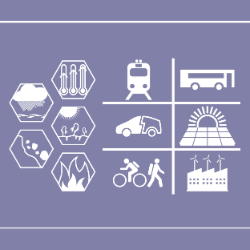 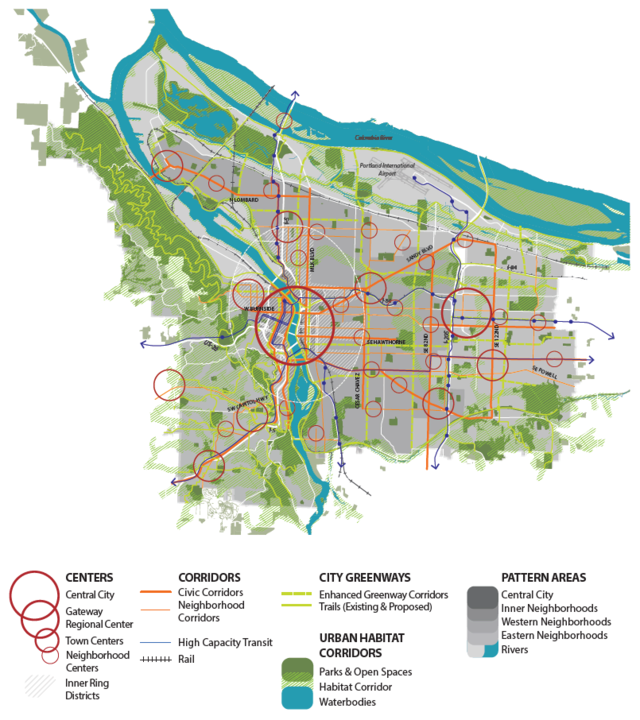 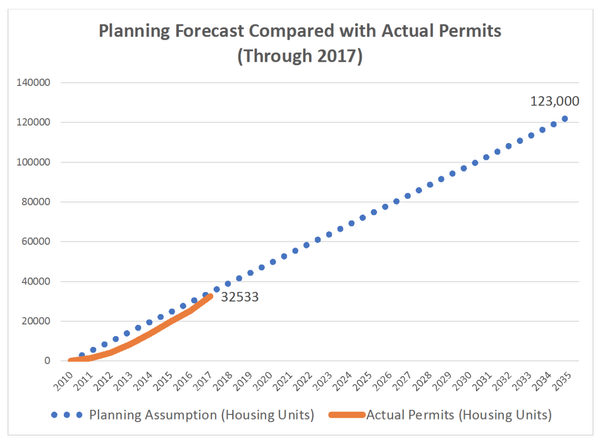 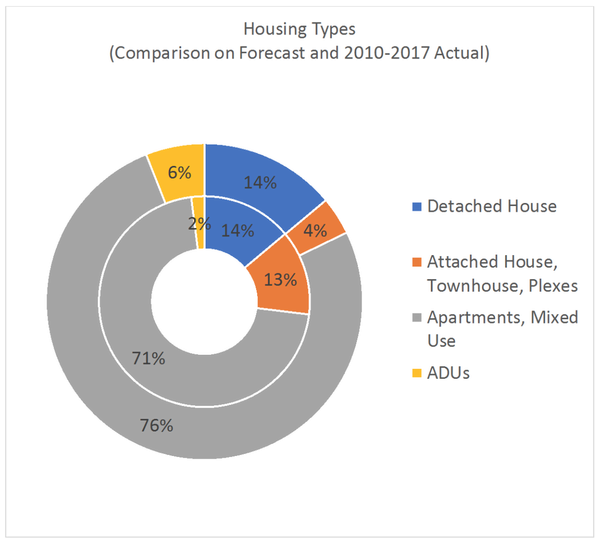 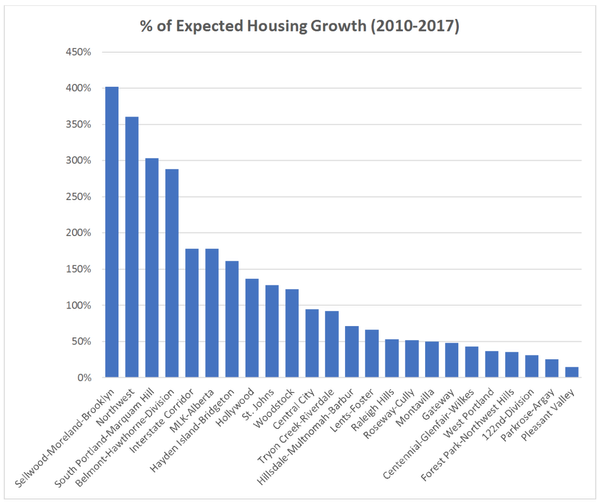