About the Auditor's Office

Information
The mission of the Auditor’s Office is to promote open and accountable government by providing independent and impartial reviews, access to public information, and services for City government and the public.
On this page

Portland has had a City Auditor since 1868, and the position has been elected by voters since 1891. As the sixth elected official in Portland’s government, the Auditor is functionally independent of City Council and accountable only to the public.

The Auditor’s Office has an $11.2 million operating budget. Thirty-nine employees carry out their work in five divisions. Those primarily responsible for ensuring the City is accountable are Audit Services, and the Ombudsman. The divisions responsible for ensuring the City is transparent are Archives and Records Management and Council Clerk/Contracts within the Operations Management. Other staff in Operations Management oversee City elections and the lobbyist registration program in addition to providing support to all divisions in the Auditor’s Office. 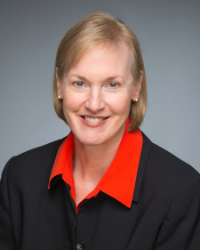 Mary Hull Caballero is the elected Auditor for the City of Portland, taking office in January 2015. Mary was re-elected in 2018, and began her second term in January 2019. She previously worked as a performance auditor at Metro Regional Government in Portland and the Oregon Department of Transportation. Prior to entering the auditing field, Mary co-founded and managed a public policy leadership development organization and was a newspaper reporter. She holds a Master's Degree in Public Policy and Management from Carnegie Mellon University. She received her undergraduate degree in Communication from Lewis and Clark College. Mary is a Certified Internal Auditor and a Certified Government Auditing Professional. 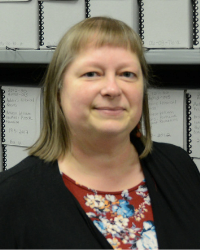 Diana Banning manages the Archives and Records Management Division and has served as the City Archivist since 1997. As the City's Archivist, she provides city-wide leadership on archives and records management issues, and oversees the Portland Archives and Records Center. Prior to her time with the City, she was the County Archivist for King County, Washington. She has a Master of Library Science degree from the University of Washington and is certified through the Academy of Certified Archivists. 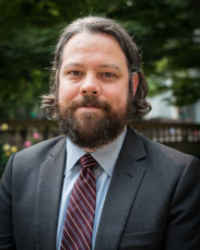 KC Jones is the Director of the Audit Services Division. He grew up in Maryland and studied Economics at Washington College and holds a Masters in Policy Management from Georgetown University. Before relocating to Portland, KC spent nearly ten years as an evaluator, auditor, and analyst for the U.S. Department of Education’s Office of Inspector General in Washington, DC.  Prior his time with Audit Services, he worked for the City Auditor’s Independent Police Review and as a Performance Auditor in the Oregon Secretary of State’s Audits Division. 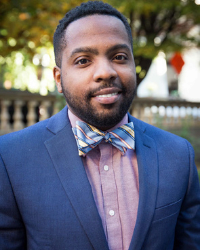 Joshua McNeal IV assumed the role of Business Operations Manager in 2018. He provides administrative support and flexibility to multiple divisions as the Auditor’s Office continues to move toward independent responsibilities. Before joining the City of Portland, Joshua served as the Senior Business Services Manager at the City of Durham, North Carolina. Prior to that, he served as Finance Director for the City of Chester, South Carolina. Joshua holds a Master’s of Public Administration from Georgia Southern University and a Bachelor’s degree in Mass Communications from the University of South Carolina, Columbia. As a true southerner, the move to Portland is Joshua's first time residing outside of the Southeast region. 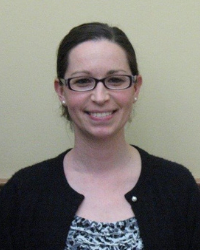 Margie Sollinger has served as City Ombudsman since 2012. Before joining the Auditor’s Office, she was a Visiting Associate Professor at Georgetown University Law Center’s Institute for Public Representation, where she practiced environmental, administrative and open government law. Prior to that, Margie clerked on the Maine Supreme Judicial Court and was a housing attorney at Bread for the City, a non-profit social and legal services organization in the District of Columbia. Margie received her undergraduate degree in biology and environmental studies from Carleton College and her law degree from the University of Minnesota Law School. 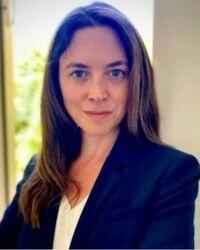 Lisa Howley is General Counsel to the Office of the Auditor. In this role, Lisa provides independent legal and policy advice to multiple divisions in the Auditor's Office. Prior to joining the Auditor's Office, Lisa spent nearly two decades in private practice and worked at two multinational law firms where she focused on complex civil litigation. Lisa received her undergraduate degree from Smith College and her Juris Doctor from Columbia Law School. Lisa is also a certified therapeutic yoga instructor and has served on the board of directors of a local nonprofit.

Fellow for the Pathway to Public Service Program 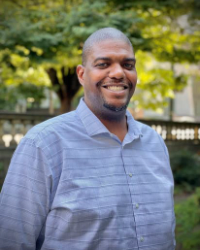 Corey White joins the Auditor's Office as the inaugural Fellow for the Pathway to Public Service Program. He grew up in Granger, Texas. Corey attended Redlands Community College and completed coursework toward a Bachelor's degree at Tuskegee University. Prior to relocating to Portland, he worked as a special education instructor and as an insurance producer in Oklahoma. Along with his three beautiful daughters, Corey has been a foster and adoptive parent to seven kids since 2008. In his spare time, Corey enjoys fishing, cooking, and exploring Portland's food carts.

Corey is excited to join the Auditor’s Office and gain experience in government accountability and transparency work. Corey is particularly interested in work that directly serves the community. By moving across the country to serve as the inaugural Fellow, Corey aims to be an example to his kids and former students, showing them that there's a way to better your life and the people in your community.